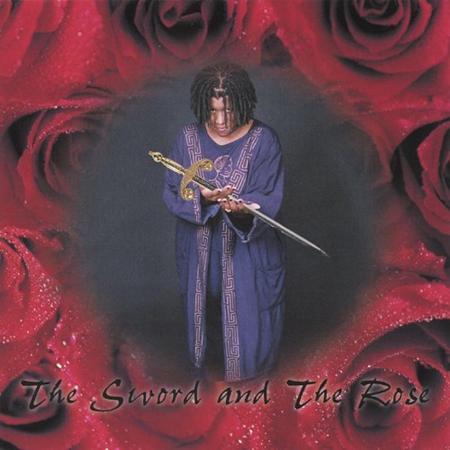 This story is based on a European tale called ‘The Night It Rained Pancakes’. I have also seen it in a picture book entitled ‘Don’t Tell the Whole World’. In In both of those stories, it was the woman whose tongue wagged and wagged. I always thought it was strange that since the woman took care of the house and did all the cooking that she wouldn’t know pancakes didn’t fall out of the sky. My version of this tale takes place in the south. It’s about many things, but mostly a clever woman who manages to make the best of an aggravating situation.

This story is featured on Donna’s story collection ‘The Sword and the Rose’. It is recommended for adults and teens. This digital story can be downloaded three times.