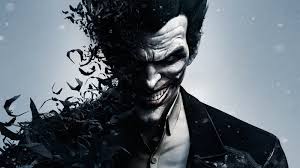 Over the course of my storytelling life, I have marveled at how kids react to villains. 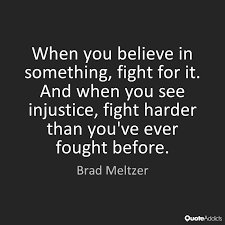