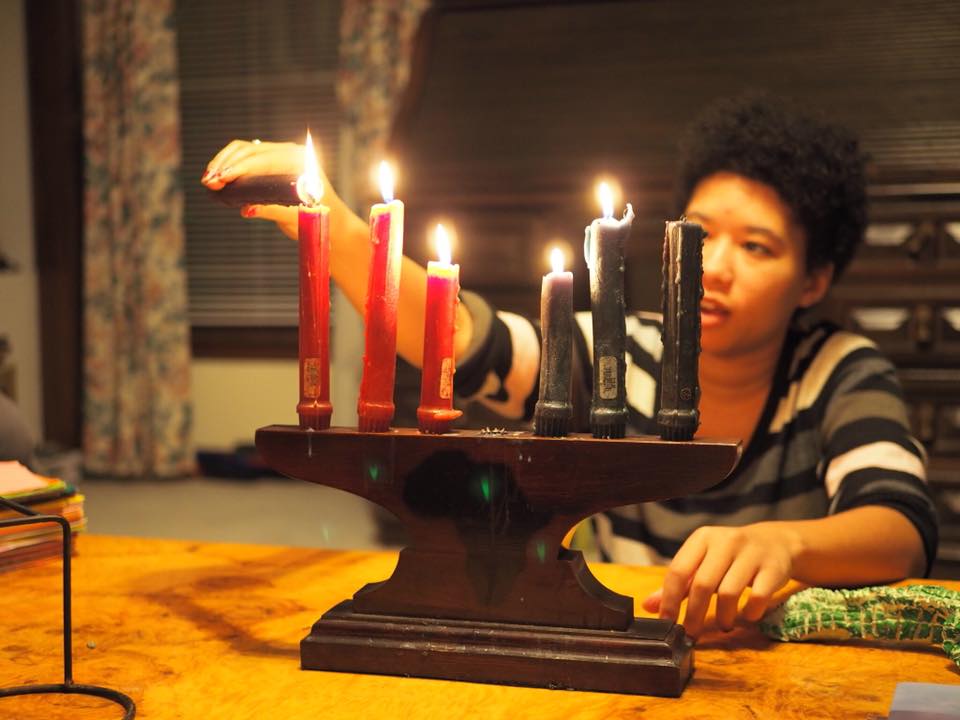 Last night we had a Karamu – Our celebration. Here are some more pics from that. Thanks to our neighbor Kat Heller for taking some photos! 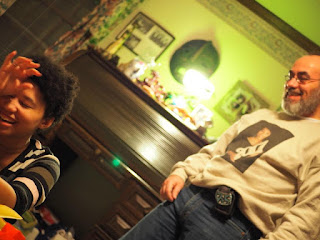 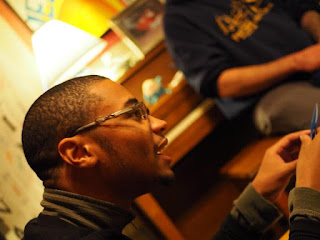 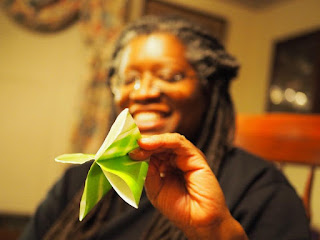 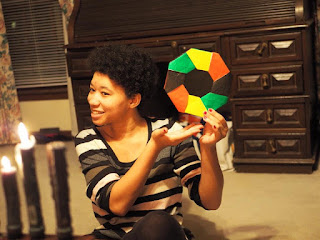 The last day of Kwanzaa is Imani. It means we have faith in ourselves, faith in each other, and faith in our communities.


If you are religious, this would include your religious faith.


What did you do to support your community in 2017?


Since it is New Year’s Day, I chose two songs. One is for the hope that 2018 will bring us closer to a more equitable world where everyone has enough, and we do not exploit others. We might not get there, but we can work to make steps in that direction.

The second song is upbeat and joyful. It is about having hopeful energy as we move into 2018. It is from the movie SING! It also features Stevie Wonder.

A man harbored great jealousy for his neighbor. He particularly wanted the man’s horse. It was beautiful, and graceful, and the second he saw it, he had to have it.


One day, as he watched his neighbor riding the horse, he got an idea. He dressed himself as a man who looked to have been waylaid and beaten.


When his neighbor saw the abused traveler by the road, he stopped, got off of his horse at once, and went to aid him


No sooner had he got off of his horse, than the man leapt up, pushed his neighbor aside, mounted the horse and rode away laughing. 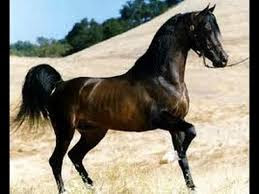 The neighbor was stunned to see the man laughing and taunting him. He beckoned for him to come back.


The man stood well out of reach with a satisfied grin on his face.


His neighbor gave him a tight smile. “Keep the horse, but tell no one how you tricked me to get it.”


“Why not?” the man taunted. “Afraid of people calling you a fool?”


“No,” said the neighbor. “if you tell people what you did, it will make others wary of helping those in need. No horse is worth breaking the faith of others.” He turned and walked towards his home.


The man watched his neighbor go down the road, and he burned inside. He was now angry with himself. He rode to his neighbor, threw himself off of the horse, and handed him the reins.


Many years later, the two of them were sitting at a cafe.


The man had never forgiven his neighbor for making him feel so guilty. “Do you remember all those years ago when I tricked you out of your horse?”


“I recall something of it,” said his neighbor with a small smile.


“Did you mean it? Were you really afraid of destroying people’s faith?”


The neighbor’s eyebrows rose and he started laughing. “That day had nothing to do with anyone but you.”


“I knew it!” the man shouted! “It had nothing to do with faith! You tricked me back!”


“Oh no,” said his neighbor, “it was all about faith. Despite how you hide it sometimes, I have always known you were a good man.”


Keep the Nguzo Saba with you all year, and we’ll break it down once more at the end of 2018!